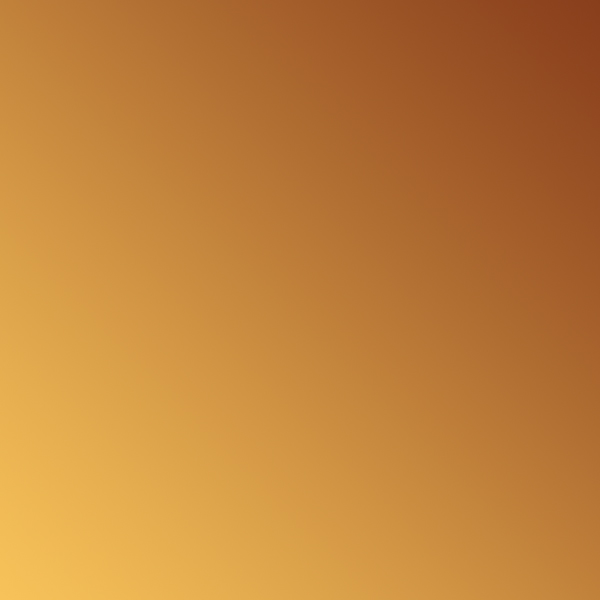 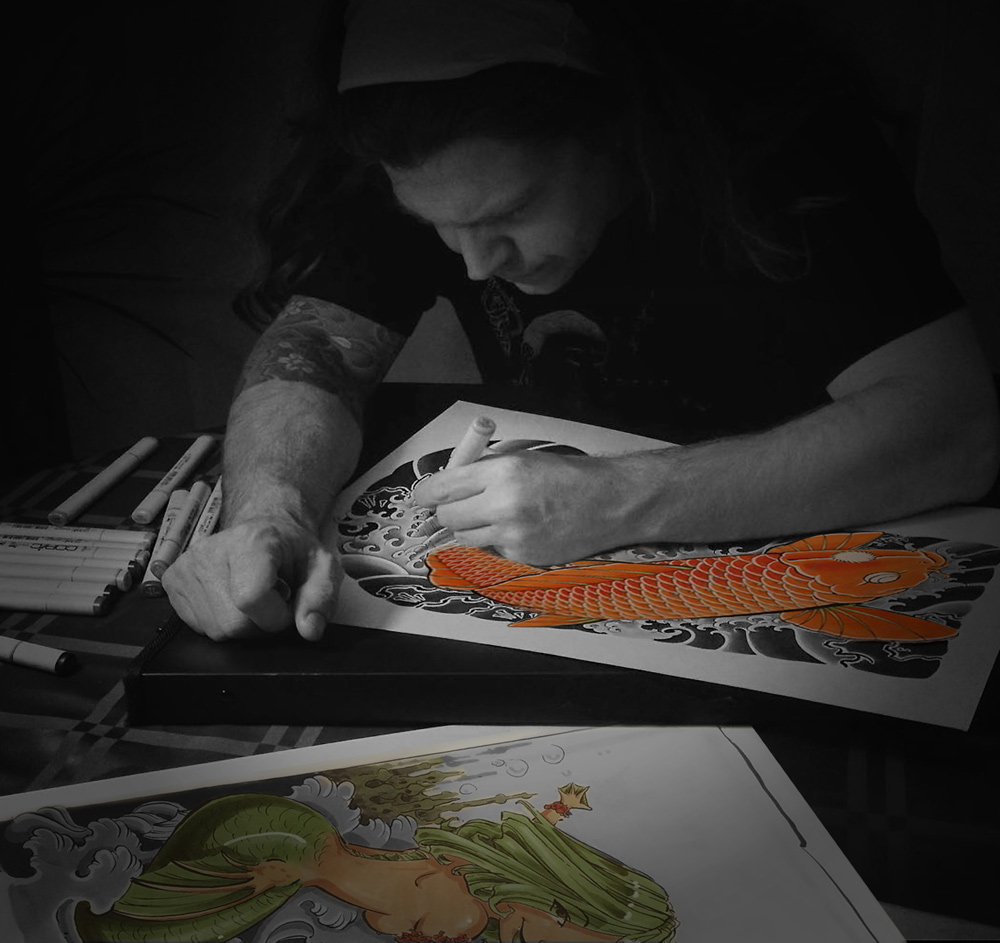 Roy has been working at Tattoo Palace since 1997. From 1999, Roy went to Japan to tattoo two times a year. He has worked as an artist at Tokyo Hardcore Tattoo, and has learned a lot of Japanese techniques. Several of the tattoos he made were published in the book “Fuji Mook Tattoo Tribal”. He has also worked at The North Shore Tattoo in O’ahu Hawai, Crossfire Tattoo and Gold Coast Tattoo in Australia.